We asked him if he wanted to be our guest and tell us how he sees the new PMI Guide in relation to the theme of Leadership, which is the second side of the Talent Triangle according to which we propose the analysis.

He gave us a great gift and accepted. He will be with us on 7th December 2021!

Do not miss this event! We look forward to seeing many of you 😊

Spencer is the President of Altium Leadership. He has previously been the CEO of a leadership development company and Vice President of a NASDAQ company, which developed IMAX theaters in tourist destinations. There he worked with major organizations such as IMAX Corp., National Geographic Television, Radio City Productions, Disney Films and more. He has been speaking professionally since 2009. He has been speaking and presenting at PMI chapter development conferences since 2010 and has been a regular speaker at the PMI Leadership Institute Meeting (LIM) North America Conference since 2014 and the closing keynote speaker of LIM AP & NA 2021. He is consistently one of the highest rated speakers for the yearlong, PMI Leadership Institute Master Class (LIMC) since 2015.

He holds a bachelor’s degree in political science and a master’s degree in economics from the University of Utah. He is a Certified Speaking Professional (CSP) with the National Speakers Association, a designation which less than 17% of NSA speakers and 2% of speakers worldwide achieve. He is a Certified Team Performance Coach (CTPC) and facilitator through Team Coaching International and a certified Professional Dynametric Programs trainer and administrator through PDP Global. Spencer has been married to his amazing wife, Jana, for more than 35 years. She is his partner and COO of Altium Leadership. Together they have five beautiful children and five grandchildren.

CHAPTER OF THE YEAR AWARD WINNER 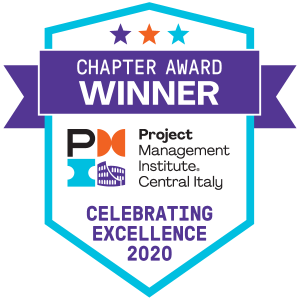 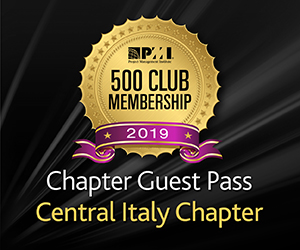 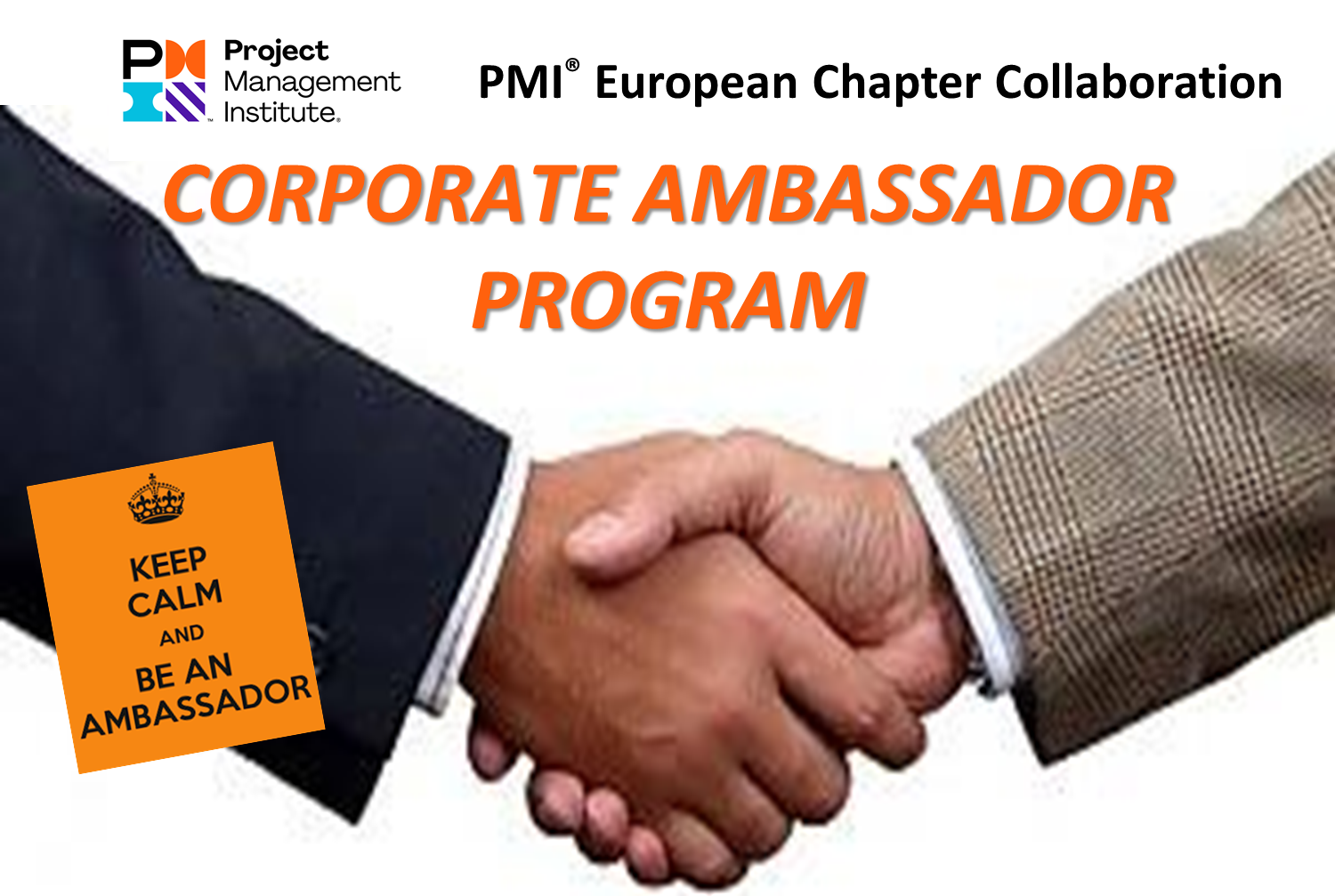